July 27, 2013: Ack! I made a blunder in the analysis of how much power you get from higher level wings: Forgot to account for the % bonus you get from wings. For example: Chaoss's level 6 wings, noted below, also give him a 4% increase in PATK, MATK, MDEF, and PDEF along with a 3% bonus in max HP; still mind-bogglingly expensive, but more effective than I accounted for. So until I can update this, take all that with a grain of salt.

Yes, having wings on human medieval fantasy heroes is absurd, but they're in the game so if you are going to play a powerful character in Wartune, you're stuck with getting the silly things. (Is it more silly than half-naked mages jiggling through the swamp wearing high heels and lingerie?)

Any level of character can wear them, so if you're going to do it, get wings for your character the same day you create it. The power-up from wings is far more effective on low-level characters.

So, you're wondering if you should spend money to upgrade your wings, and whether it would be worth it. Take a look at this chart. 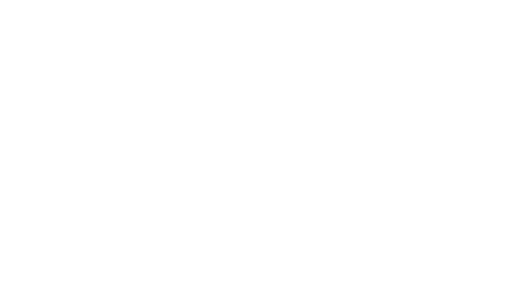 Most wings will cost you $20.00 for level 1 wings. After that, you need two matching wings to make the next level, plus (apparently) a luck stone to synthesize wings above level 2.

Pretty soon, the cost of wings goes from outrageous to stupefying. $20 for level 1 wings. $40 for level 2 wings. $84 for level 3. $172 for level 4.... yikes! At those high levels, you're paying huge money for minuscule increase in power; but only you can decide if it's worth it to you.

Keep in mind, though, that you're trading real-life power (money) for very short-lived fictitious power (plot tokens in a game that you might not even be playing a few months from now). All glory is fleeting, and in Wartune, it fleets really fast!

Another consideration is the cost-effectiveness of wings in game play. How many battles do you expect to have where an extra 60 ATK points will make a difference? If you're level 12, probably a lot. If you're level 70, most likely never.

Snooping around the profiles of the most powerful characters in Wartune, we see that the most common wings among them are level 4. At that point, we are heavily into diminishing returns where upgrading wings costs exponentially more for trivial increases in power.

Let's look at a real example of how much of a boost a high-level character gets from level 6 wings for one of the most powerful characters in Wartune: 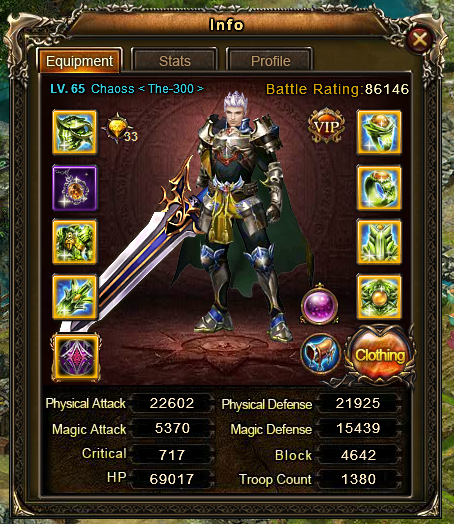 Chaos has enormously expensive level 6 wings. The bonuses he gets for that investment:

Add to that: Those superduper level 6 wings account for and additional 4% of Chaoss's PATK, MATK, PDEF, and MDEF; and 3% of his total HP. So the total numbers are:

The majority of the cost of those of those level 6 wings was in the upgrade from level 4 to level 6, which gives him +60 in all four categories. Looking at these numbers, though, it seems unlikely that Chaoss has ever won a battle that he would have lost with if he had only level 4 wings.

Based on all that, it looks like while wings are huge bonus at lower levels (up to level 40 or so), when your battle rating gets above something like 60,000, you would probaby win just as many battles with no wings at all.

But, if you just have to do it, take heart: All the data in this chart came from others who also thought it was worth more to them to spend that much money on this game instead of paying for a week's accommodations at Walt Disney World.

We're heard that you can also synthesize 5 Fashion Cores into a set of Level 1 Wings. We haven't tried this yet, but if you're really patient, you just might be able to get enough Fashion Cores to do this without spending real money. Then it's just a question of whether those fashion cores might be better invested in initial rage instead of the power-up from wings.

Back to Tips Menu